Share a memory
Obituary & Services
Tribute Wall
Read more about the life story of Edward and share your memory.

Edward Paul Pepper was born on November 10, 1954 in Pittsburgh, PA to the late Paul Pepper and Eva Jeanette Pepper.  Edward, more affectionately known as Eddie, grew up in North Braddock and graduated from General Braddock High School in 1973.

After high school, he attended a few semesters at Clarion University but came home to do an apprenticeship at U.S. Steel Edgar Thomson Works in Braddock.  When he as laid off from the mill, Eddie began a career as a long-distance tractor trailer driver.  During this time, he traveled across the United States from Maine to California and to many states between the coasts.  He would often take pictures of various landmarks along the way, such as the Grand Canyon.

Eddie was a gifted musician.  He got his first guitar by ordering it from a Sears catalog before he was a teenager.  He along with a few of his friends formed a band and played many events in the area while they were all just high school students.  Eddie was a member of the 6th Street Band.  He really loved playing music with the guys.  Eddie’s knowledge of music was passed onto many who he graciously mentored.

Edward transitioned on Friday, September 2, 2022.  He will be truly missed by all who came to know him.

To send flowers to the family or plant a tree in memory of Edward Pepper, please visit our floral store. 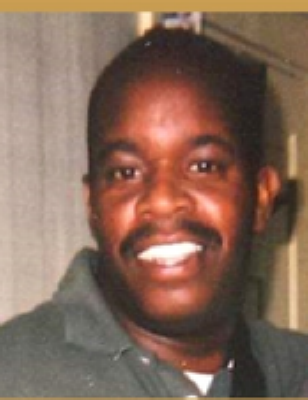 You can still show your support by sending flowers directly to the family, or by planting a memorial tree in the memory of Edward Pepper
SHARE OBITUARY
© 2023 Aldrich Funeral Homes. All Rights Reserved. Funeral Home website by CFS & TA | Terms of Use | Privacy Policy | Accessibility